Facing a criminal charge is a terrifying experience. Being convicted of a crime can have a detrimental effect on the wellbeing of you and your loved ones for the rest of your lives. Even criminal charges that may not appear serious can result in heavy consequences such as large fines and incarceration. If you or a loved one was arrested or charged with a crime in Queens, New York, you must contact an attorney immediately. 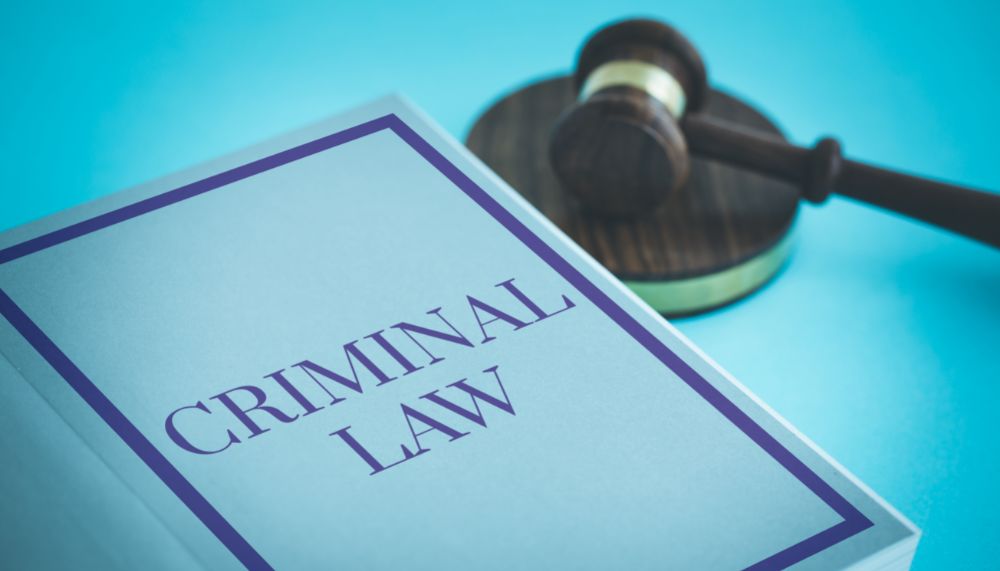 Representation For a Variety of Criminal Cases

Queens criminal law attorney Michael Vitaliano is here to help you navigate the complicated and complex New York legal system. Attorney Vitaliano uses his experience as a former prosecutor to be an advocate in your favor. He’s aware of how aggressively New York state pursues even what seems like the most minor of crimes, and he knows how to fight back. Attorney Michael Vitaliano represents a variety of individuals in numerous types of criminal cases and is prepared to take on yours.

In other states, driving under the influence (DUI) and driving while intoxicated (DWI) usually hold different definitions. They are typically designated for alcohol and drugs, respectively. However, in New York, all individuals are charged with one of five forms of DWI.

If you are a repeat DWI offender in any form, you can face increased charges each time you are convicted. If you are charged with a DWI and have previous DWI convictions within the last ten years, don’t wait to retain counsel from Queens criminal lawyer Michael Vitaliano. You will be facing serious penalties, and you should not try to take on the criminal justice system on your own.

Attorney Michael Vitaliano provides his clients with representation for a number of high-level drug crimes like drug possession, drug possession with intent to sell, drug manufacturing, and drug trafficking. New York state does take any type of drug crime lightly, especially high-level crimes involving Schedule I or Schedule II drugs like heroin or cocaine. Penalties for drug-related offenses in New York can include heavy fines, jail or prison time, and supervised probation.

New York state assigns specific consequences and penalties to certain drug offenses, and it can be hard to get the prosecution to agree to any flexibility regarding your fate. As a former prosecutor, attorney Vitaliano knows this, and he has the upper hand when negotiating with the prosecution for your freedoms.

Racketeering refers to a type of organized crime where an individual profits from an illegal organization or scheme, commonly called a “racket.” There are many different types of racketeering, but most commonly, people think of what’s known as the protection racket. In this type of racket, vandals are sent by a perpetrator to harass and cause damage to a particular business. Then, the perpetrator would extort the business owner into paying them for protection services against the vandals. No matter what type of racketeering you are being charged with, it can come with very serious penalties under New York state and federal laws.

In the 1970s, the Racketeer Influenced and Corrupt Organizations Act (RICO) was signed into law in order to crack down on nationwide organized crime and mafia activities. Under the RICO Act, individuals and organizations are easier to prosecute, and they face serious penalties if convicted of an offense. In addition to Protection Rackets, the RICO Act defines 37 different crimes as “racketeering activities,” including:

If found guilty of racketeering, the penalties can be incredibly serious. If you are charged with any crime that is a violation of the RICO act, it is in your best interest to retain an expert criminal defense attorney immediately.

What Is the Queens Criminal Court Process?

During a Queens criminal arraignment, you will be in court before a judge. The charges against you will be read aloud, and you will be told what your rights are, including the right to a trial. After consulting with your criminal defense attorney, you will respond to your charges with a plea of either “guilty” or “not guilty.”

If you plead guilty, you may be sentenced immediately or another hearing could be scheduled for your sentencing. If you plead not guilty, your case will move forward to pre-trial.

After you’ve pleaded not guilty, both the prosecution and your defense team will move forward to the next step, which is called discovery. This is when both sides exchange evidence and begin to build their case. During this step in the criminal justice process, both the prosecution and the defense can make pre-trial motions, also known as legal arguments. These motions may attempt to have the case dismissed or to have certain evidence suppressed. Occasionally, additional hearings for each of the motions may be held.

At trial, the prosecution will present their evidence to the judge or the jury. Depending on the type of trial, either the judge or the jury will decide the defendant’s fate. Trials will result in either a conviction, where you are deemed guilty of the offense, or an acquittal, where you are determined to be not guilty. If convicted, you will be sentenced. If you are acquitted, you can be released.

Sentencing occurs if you plead guilty or are found to be guilty by a jury or a judge. At sentencing, the judge determines the penalties for the offense for which you were found guilty. This depends on the severity and type of the offense and any previous criminal convictions you may have. After sentencing, you can appeal the conviction or the sentence.

Why Should I Hire a Criminal Defense Attorney?

Going up against the New York state criminal court without a Queens criminal defense lawyer isn’t a good idea. The court process is very complex and uses technical and legal jargon that you may not understand. The state prosecution is going to come at you aggressively. You need a powerful, knowledgeable criminal defense attorney like Mr. Michael Vitaliano to support and defend you through the process.

How much do Queens, NY criminal lawyers typically charge their clients?

The cost of an attorney can generally depend on your unique situation and the attorney’s experience. In a common case like a DWI, your attorney may have set a flat rate. For more complicated and unique cases, you can expect to pay an hourly rate for your criminal defense attorney.

What do Queens criminal defense attorneys do?

In addition to helping you navigate the complex system of the New York criminal court, your attorney has a lot of responsibilities. Your attorney needs to create a case against any evidence the prosecution has and make sure that it was obtained legitimately. Your attorney can also help you establish your alibi if you have one, and they may work with the prosecution to lessen charges against you.

What is the most common crime in Queens?

What should you ask when hiring a criminal defense attorney?

When you hire a criminal defense attorney, you should ask them how long they have been practicing law, what are their success rate with cases like yours, and what the possible outcomes of your case might be based on their experience. In addition, you can ask them about their availability and rates.

If you or a loved one has been charged with a crime in Queens, New York, it’s very important that you seek legal representation right away. You have rights, and your freedoms should be protected. Contact Michael Vitaliano for a free consultation today.