Being charged for any crime can be a scary, life-changing experience, no matter how minor or severe the charge. There are a variety of consequences that come with a criminal conviction in New York state that can affect you and your loved ones for years to come. An experienced criminal defense attorney is your best asset in this situation.

Brooklyn criminal lawyer Michael Vitaliano is fully aware of what is at stake for you. He and his team understand that this is a stressful time, and they are here to help you through the Brooklyn, New York criminal court process. If you or a loved one has been arrested and charged with a crime, it is critical that you do not wait to retain an attorney. The sooner you speak with a qualified defense attorney, the sooner they can start working with you on your case. 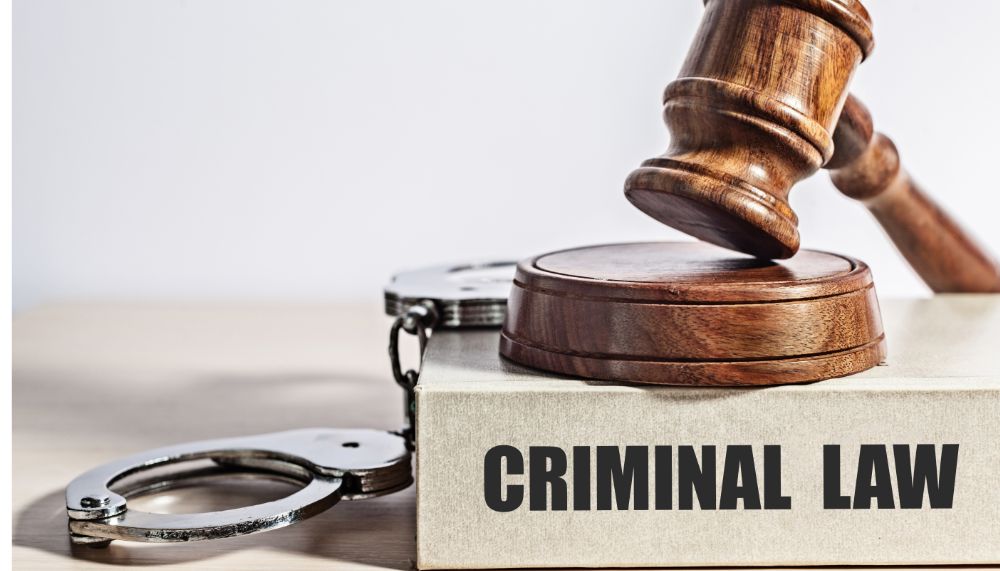 Experienced criminal defense attorney Michael Vitaliano previously served as a criminal prosecutor for a range of high-profile cases with crimes involving drug trafficking, homicide, illegal firearms, burglary, robbery, and DWI. He brings the knowledge gained as a prosecutor to the side of the defense and leverages his experience in your favor. With Michael Vitaliano on your side, you’ll have an inside perspective on how the prosecution functions. You can be confident that your case is in good hands.

Driving Under the Influence (DUI)/ Driving While Intoxicated (DWI)

Many states separate the terms Driving Under the Influence (DUI) and Driving While Intoxicated (DWI). DUI charges typically refer to driving under the influence of alcohol, whereas DWI is used when someone is under the influence of illicit drugs or other narcotics. However, in New York, they are all blanketed under the term DWI. In the state of New York, there are five different DWI offenses that you can be charged with, including:

New York state takes DWI crimes incredibly seriously and will prosecute you with severe penalties. It’s critical that if you or a loved one have been charged with a DWI, you retain professional counsel from a Brooklyn criminal defense attorney. A knowledgeable and experienced legal team is your best hope for a decent outcome.

Attorney Michael Vitaliano isn’t afraid to take on cases involving high-level drug crimes. If you have been charged with drug trafficking, drug manufacturing, or possession with intent to sell, you could be facing serious, lifetime consequences if you are convicted.

Having an experienced Brooklyn criminal law attorney on your side can make or break your defense. If you or a loved one has been charged with offenses relating to high-level drug crimes, the time to act is now. You must retain an attorney as soon as possible so that they can begin to collect evidence and build you a strong case.

At The Vitaliano Law Firm, Mr. Vitaliano represents Brooklynites in a wide variety of white-collar crimes, including:

If you or a loved one has been charged with any type of white-collar crime in Brooklyn, it’s essential that you retain an experienced attorney immediately. New York state prosecutes white-collar crimes with just as much aggression and tenacity as DWIs, drug crimes, or violent crimes. Attorney Michael Vitaliano served on the side of the prosecution and can leverage that knowledge in your defense against a white-collar crime charge.

Racketeering is a form of criminal activity in which perpetrators establish a scheme or organized operation, known as a racket, designed for profit. Racketeering typically involves some sort of extortion or fraud. Most individuals are familiar with the form of racketeering known as the protection racket. This was commonly used by the mafia until federal law made it easier to prosecute offenders. In a protection racket, the mafia would send someone to vandalize a small, local business and harass the owner. The mafia would then offer protection to the business owner in exchange for payment. If the business owner tried to stop payment, it was not uncommon for them to be threatened or intimidated.

In the 1970s, the United States passed legislation designed to make the persecution of individuals and organizations involved in racketeering easier. The Racketeer Influenced and Corrupt Organizations Act (RICO) contains a list of 37 illegal racketeering activities. If they are found guilty of these activities, an organization or individual can end up paying hefty fines. In some cases, individuals and members of organizations can face jail time for their actions. In addition to protection rackets, crimes commonly prosecuted under the RICO act are:

If you have been charged with racketeering, it can have very serious penalties. It is critical that you retain an experienced Brooklyn criminal law attorney immediately.

How much does a good criminal lawyer cost in Brooklyn, NY?

The cost of a good criminal lawyer depends entirely on your own situation. In some instances, like in the case of a straightforward DWI, an attorney may charge you a flat rate. When it comes to complex defense cases, it is likely that your attorney may charge at a set hourly rate.

What to look for in a good criminal defense lawyer in New York?

When you’re consulting with an attorney in order to find representation, there are a few things you can look for that indicate they are a good criminal lawyer. You’ll want to make sure they have proven experience successfully handling cases similar to yours and that they have the availability to answer your questions when you need them. Most importantly, you should make sure that they have a solid defense strategy in mind.

What does a Brooklyn criminal attorney do?

A good criminal lawyer will be prepared to question the prosecution’s evidence, establish an alibi for you, and present quality evidence in your defense. Most importantly, your attorney should work with the court system and the prosecution to discover options for alternative or divisionary penalties you might face.

What are the most common crimes in Brooklyn, NY?

If you or a loved one has been charged with a criminal offense in Brooklyn, it’s imperative that you seek legal counsel as soon as possible. With years of experience in criminal defense, attorney Michael Vitaliano has the knowledge and expertise to work towards the most favorable outcome for his clients. Contact us for a free consultation today. 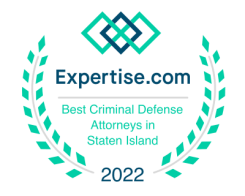