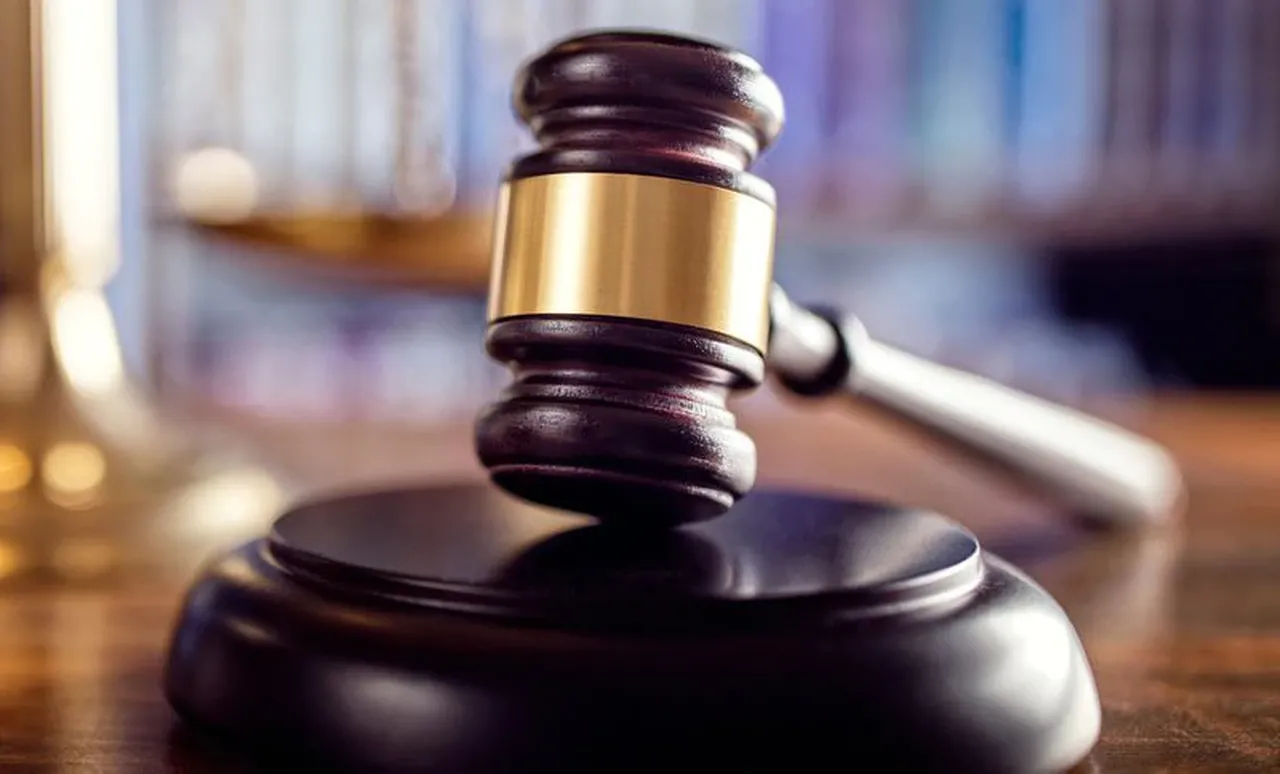 A Brooklyn man who had stolen government checks deposited in his bank account with a Staten Island address is on the hook for $10,000.

Raul Tezanos, 34, owes that amount in restitution to the Social Security Administration (SSA) under a plea agreement reached with prosecutors.

A criminal complaint said the scheme played out last year between July 27 and Nov. 11.

The defendant, whose address is listed in court papers as the 2400 block of Bragg Street, arranged for other individuals to deposit SSA checks that didn’t belong to him into his checking account, said the complaint.

Tezanos did not have the permission or authority to possess the cash or deposit it, the complaint said.

The account was associated with an address on the 100 block of Comstock Avenue in Graniteville, said the complaint.

Advance/SILive.com reports show Tezanos’ address of record in 2009 was on the 100 block of Comstock.

Tezanos was criminally charged and resolved the case by pleading guilty on Thursday in state Supreme Court, St. George, to third-degree grand larceny.

In exchange, he was sentenced to a three-year conditional discharge. In addition, the defendant was ordered to pay $10,000 restitution to the SSA during that time.