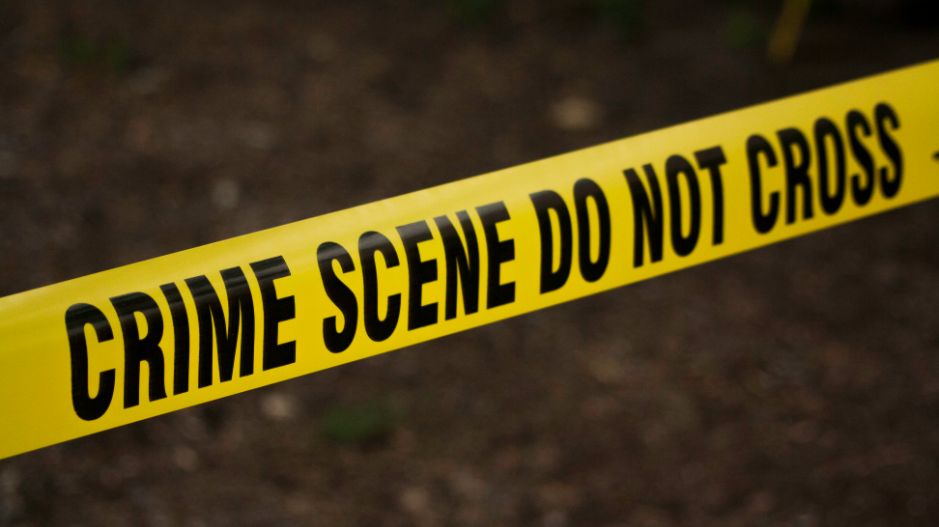 When many people think of large cities, they assume that crime is abundant. Therefore, New York City, as one of the largest in North America, has a reputation of being riddled with crime. However, these stereotypes do not always ring true. To truly assess the safety of a place, it is best to look at the crime statistics themselves to assess what is really happening.

Crime statistics can also reflect the general atmosphere of a certain time and place. When unemployment rates are high and money is tight for many people, crime rates often rise out of necessity. Many offenses that happen during these times do not pose a threat to the general public, but rather reflect the fact that many individuals and families feel as though they do not have any other choice. Assessing crime requires a significant amount of empathy, understanding, and interpretation.

As they do every year, the NYPD released the 2022 crime statistics in October of this year. It is important to understand the information provided before jumping to conclusions about criminals, safety, or New York City as a whole.

A major part of the NYPD’s focus this year was on gun violence and weapon seizures. At the time of the October report, the NYPD had confiscated 6,100 illegally bought or possessed weapons from the people of New York City. That number is expected to rise before the year ends.

As a result of these seizures, gun arrest rates have gone up by 4.3%, reflecting a similar increase in gun seizures from the year before. The seizure number for 2022 is the highest it has been in 27 years. There has been a 14.7% reduction in shootings and a 13.9% reduction in murders this year as well. Although this is promising, it is important to avoid confusing correlation with causation; the police’s efforts may or may not be the reason that these crime and incident rates have dropped.

Overall, this information may reflect a stronger police presence or an increased ability to confiscate illegal firearms. However, it may also reflect a generally higher rate of illegal weapon sales and a wider availability of guns to those who cannot legally obtain them.

Hate crimes are offenses of any nature that are inspired by prejudice or hatred toward a certain group. In other words, individuals who perpetuate hate crimes do so specifically because of a person’s race, ability, sexual orientation, gender, or religion.

In New York City, hate crimes have dropped in all categories except for two. There has been an 11% increase in hate crimes against the Jewish community. Hate crimes perpetrated against Hispanic individuals have increased by 150%. These percentages are in relation to the rates at the same time in 2021.

Theft crimes have seen the largest amount of growth in New York City between 2022 and 2023. Robbery rates have gone up 1.7%, with 1478 robbery offenses occurring between the beginning of 2023 and the time of the October report. Burglary rates rose by 8.9%, with 1388 offenses during the same period. Grand larceny and grand larceny auto both saw a 19.3% increase, with 4564 incidents of the former and 1244 of the latter.

Violent crimes such as rape, murder, and assault are generally a top concern for individuals assessing the safety of a location. Promisingly, the rates of murder and assault fell between October 2021 and October 2022. Murder rates fell 32.6%, with 29 murders occurring between January and October of 2022. Felony assault charges fell 6.2%, with 2088 incidents having occurred at the time of the report.

Q: What Is the Crime Rate in New York City, NY?

Q: Which U.S. City Has the Highest Crime Rate?

A: St. Louis, Missouri, has the highest rate of crime in the United States. This is true for both violent crimes and crimes in other categories. Detroit, MI, Baltimore, MD, Memphis, TN, Little Rock, AR, and Milwaukee, WI follow as the cities with the six highest crime rates. New York City does not rank in the top 20 most dangerous cities in the United States. Columbia, Maryland, is considered the safest city in the United States.

Q: How Does NYC Rank in Crime?

A: There are many different ranking systems. However, New York is among the five safest large cities in the United States. Many other cities are more dangerous than New York City, which does not rank among the top 20 most dangerous cities. It is considered safer than San Francisco, Chicago, and Los Angeles. Recently, New York was ranked among the 25 safest cities in the world. Tribeca is the safest area of New York City, with the lowest crime rates of any neighborhood.

A: Yes, New York City is generally a safe place to visit. However, it is important in any large city to pay attention to your surroundings and use common sense when traveling in populated areas. Research the areas you plan to visit and be purposeful about your activities. Try to avoid being alone late at night, and do not flaunt expensive electronics or jewelry. Most cities are safe if you are smart about your behavior.

Our team has been helping New Yorkers who have been accused of crimes for many years. Our criminal defense lawyers are ready to help you build your case and maintain your freedom. For more information, contact The Vitaliano Law Firm online.