Home
|
Blog
|
DUI
|
How Long Does a DUI Stay on Your Record in New York? 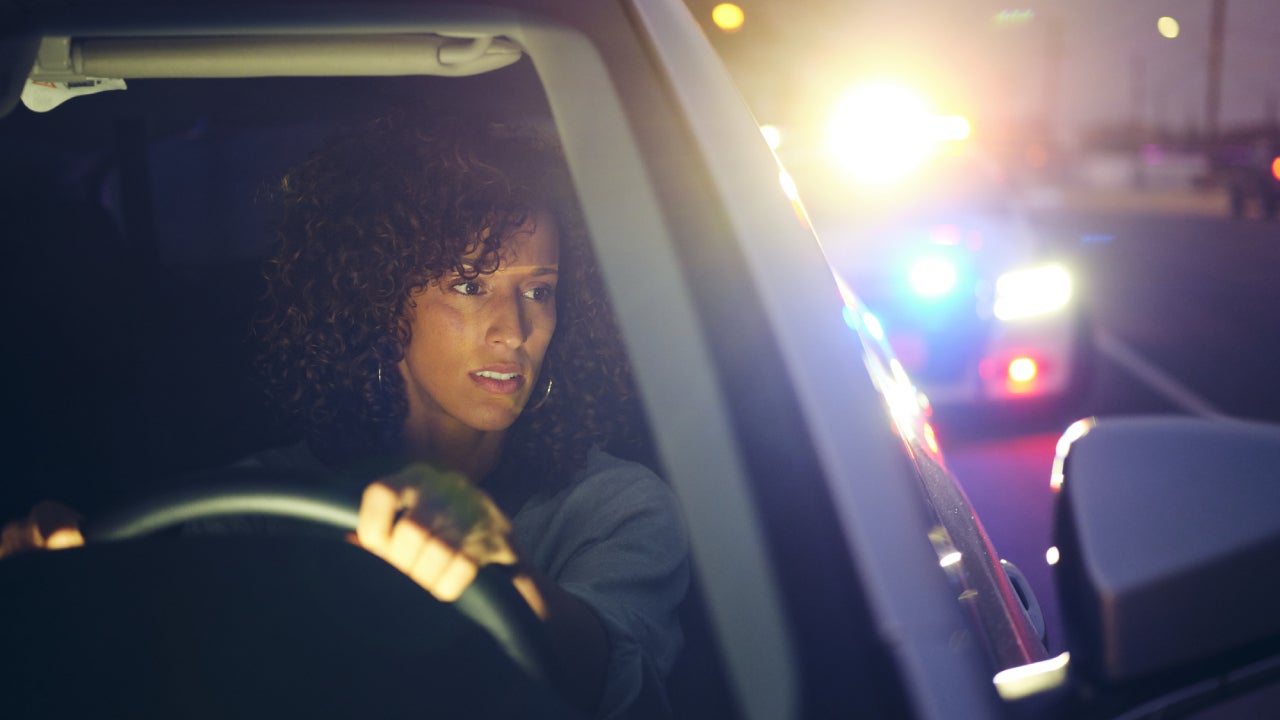 How Long Does a DUI Stay on Your Record in New York?

Driving while under the influence of alcohol or drugs is a serious offense, no matter where you live. Engaging in this type of activity puts you and others at risk of severe injuries and death. This is why the New York government enforces strict punishments for those who drive while under the influence. These consequences help dissuade people from driving dangerously and keep New York residents safe.

It’s important to know that a driving under the influence (DUI) conviction does not need to stay on your record forever. In some situations, a one-time mistake can be removed from your record.

What Is a DUI?

Though recreational marijuana was recently legalized in New York state, it’s important to note that it is still illegal to drive while under the influence of cannabis. Any amount puts you at risk for accidents and injuries.

Because a DUI is a serious offense, it does go on your record. This means that potential employers, landlords, and other individuals who perform background checks will be able to see that you’ve been convicted of a DUI. Unfortunately, this can hinder your ability to get a job or proper housing in some situations.

DUIs are known as wobbler offenses, which means that they can be either a misdemeanor or a felony, depending on your situation. Usually, they are categorized as misdemeanors. However, it’s essential to know that a single DUI offense can result in a felony record in some situations.

In most cases, a DUI stays on your record for 15 years from when you’re convicted. However, the record may be permanent if the situation is serious enough or another crime was committed in conjunction with the DUI, such as vehicular homicide.

As mentioned, most DUIs are considered misdemeanors. Though this is true, it’s important to note that there are different levels of punishment within misdemeanor DUI offenses. The state separates them based on the number of DUI offenses on your record.

You are likely to receive a misdemeanor for a first DUI with up to one year in jail, between $500 and $1,000 in fines, and a six-month license suspension or revocation.

For your second DUI, it will likely still be categorized as a misdemeanor, but you face one to five years in jail, up to $5,000 in fines, and a license revocation of up to one year.

As you can see, a misdemeanor DUI means something different depending on the situation. The more DUIs you have on your record, the more punishment you’ll receive.

A DUI becomes a felony when you receive three or more DUI convictions within a 25-year window. As you can see, the state does not hesitate to enact strict discipline for those who do not learn their lesson.

A DUI may also be a felony if someone is seriously hurt or dies due to driving. For example, if you are driving while intoxicated and run into another car, killing the driver, you’d be facing felony charges. This is true even if it’s your first DUI offense.

New York has a unique law that outlines DWAIs or driving while actively impaired. This encompasses any situation in which a person is not over the legal limit but cannot drive reasonably because of alcohol. So, for example, if your blood alcohol content is only .06%, but you cannot stay within the road lines, you can be charged with a DWAI.

These offenses generally carry shorter jail time, smaller fines, and faster license revocation. A first-time DWAI offender, for example, will face up to 15 days in jail, up to $500 in fines, or up to 90 days of license suspension. In addition, these offenses are removed from your record after 10 years if there weren’t any extenuating circumstances.

How Long Does a DUI Stay on Your Record for a Background Check?

Usually, a DUI will stay on your record for 15 years. However, this can change depending on the severity of your offense. DWAI or lighter offenses may only stay on for 10 years, while more severe felony DUIs can be permanent. Be sure to talk to your attorney about this so that you can do everything in your power to get the DUI removed.

Can DUI Be Expunged in New York?

Expungement is the process of removing a charge from your record entirely. Unfortunately, DUIs are not eligible for expungement in New York. The only time you may achieve expungement is if the case is dropped or you are acquitted, in which case you may expunge the charges.

How Can a DUI Lawyer Help Me?

DUIs may seem straightforward, but there are many different arguments against DUI cases. An attorney can help you build a case and argue your point of view in court. Without an attorney, you will likely be convicted and have to face the consequences. An attorney gives you the best chance to be acquitted.

Can I Get a Job After My DUI?

A DUI does not guarantee that you won’t be able to find a job. However, many jobs run background checks before hiring someone, so your future employer will likely see that you were convicted of a DUI. This record will not be an issue for the employer in some situations. In other situations, the employer may opt for a different candidate with a clean record.

Our team has been fighting DUI cases in the New York court system for many years. As a result, we have extensive experience in the world of DUIs and DWAIs, and our experience gives us an incomparable instinct when it comes to fighting cases.